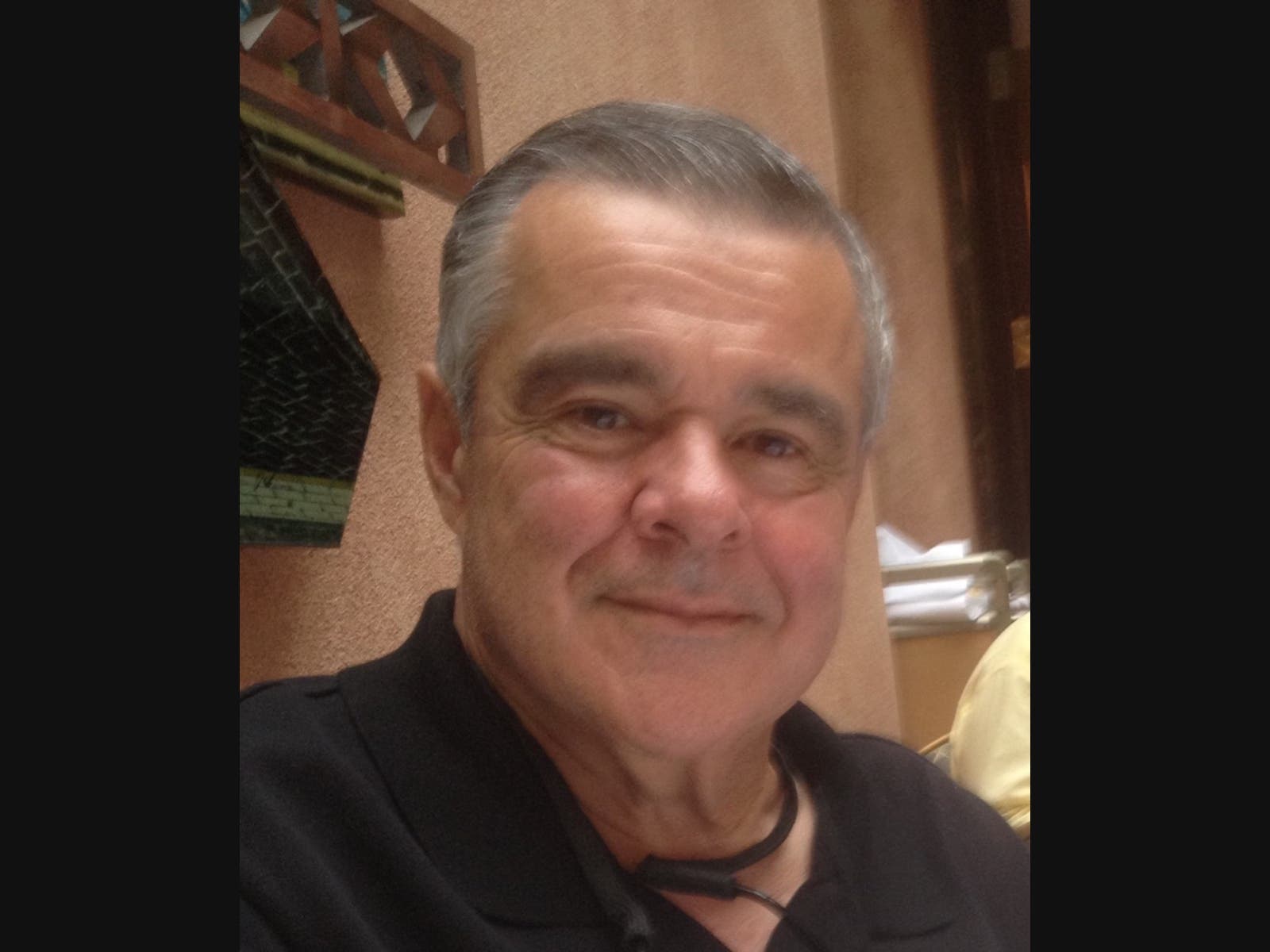 Dexter J. Sutton of Milford, CT, formerly of New Canaan, CT and New Rochelle, NY, passed away on Sunday, July 17, 2022. He was born on August 11, 1940 in New Rochelle, the youngest of Anthony and Emily Sutton’s seven children.

He is survived by his cherished wife of 57 years, Anne-Marie, his two sons, Anthony (Stacy) of Milford, CT and John (Anne-Laure) of Weston, CT, and his three beloved grandchildren, Samantha and Madeline Sutton and Daece Vasseur-Sutton. He also leaves behind several nieces, nephews and friends, all of whom he dearly loved.

Dexter was a United States Marine Corps veteran and attended New Rochelle High School, Iona College and New York University, where he studied under renowned marketing strategist Jack Trout. Utilizing Trout’s lessons, combined with his innate ability to connect with people, Dexter achieved great success in sales in the food service industry. As president of Richheimer Coffee of Moonachie, NJ, he took a small family-owned company to great heights by securing the coffee accounts of many of the country’s largest fast food chains. Dexter did so by traveling extensively across the country, and by persistence, charisma and personal contact. On occasions too numerous to count, he would say, “you have to see them to sell them.”

Dexter was an avid sailor, not only on his home waters of the Long Island Sound, but also sailed off the coasts of England, Ireland, Croatia, Newport, San Francisco and Los Angeles. He loved to cook and bake for his family, possessing a roster of favorites, and would prepare new recipes he found intriguing from The New York Times. For 20 years, Dexter proudly served as a member of the New Canaan, CT Police Commission, during which time he advocated for smart policing, quality hiring and stood up for the interests of the NCPD’s officers.