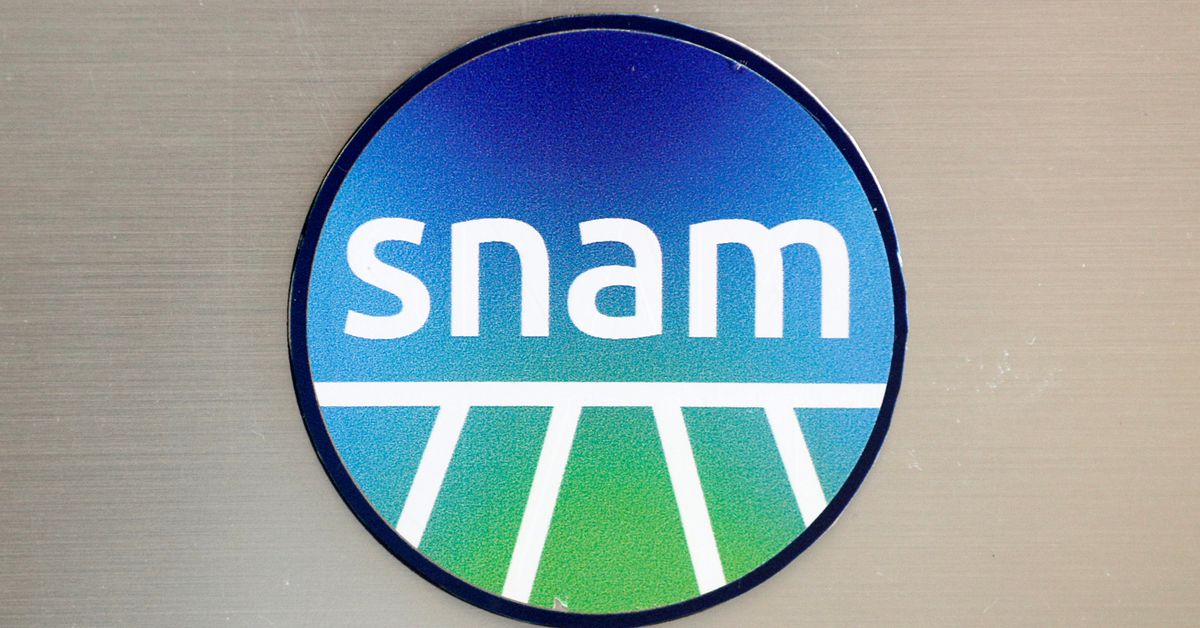 The group said it had contributed to Italy’s efforts to reduce its dependence from Russian energy by purchasing around 2 billion cubic metres of natural gas and acquiring two new floating storage and regasification units.

Snam, which runs most of Italy’s gas storage capacity, said the country’s storage was 71% full as of July 25, on track to meet the government’s winter target of 90%.