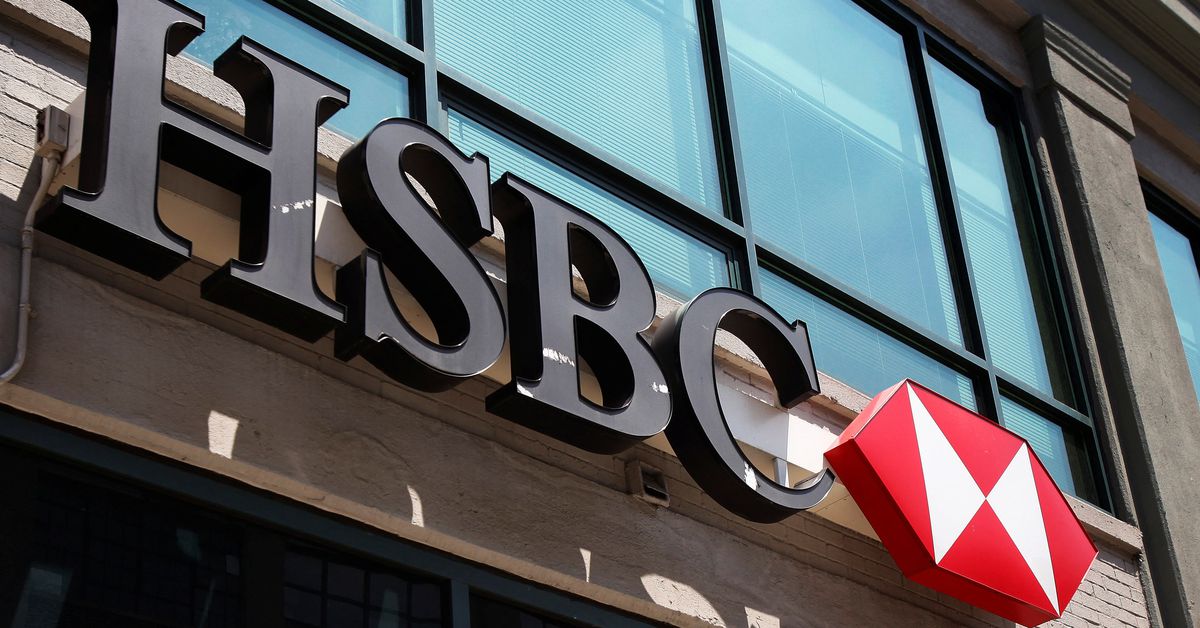 But analysts warn that rising credit impairments and weak financial markets could weigh on banks’ performance as the macro environment deteriorates.

“We are seeing the highest pace of rate hikes in the shortest span of time in at least 20 years,” he said.

“My sense is that not only will second quarter numbers meet our expectations but guidance from managements will reaffirm much better net interest margin outlook for the second half of the year.”

Singapore’s central bank tightened its monetary policy this month, saying the action would slow inflation. It expects the city-state’s growth to come in at the lower half of the 3-5% forecast range for 2022. read more

Refinitiv data shows analysts on average expect OCBC’s Q2 net profit to rise by 10% from a year ago, UOB’s to rise by 9%, while DBS’ profit is set to ease by 1%.

Analysts will also pay attention to banks exposure to China’s property sector, which has seen a string of debt defaults by developers and protests by homebuyers threatening to stop mortgage payments. read more

London-listed HSBC and StanChart, both of which make the bulk of their revenue in Asia, are set to report strong underlying net interest income on rising interest rates but impairments and higher costs are likely to be a big drag on results.

European banks are set to show their weak spots when they update investors on how their business has fared this year. read more

Credit Suisse analysts said in a note that the strength in net interest income at HSBC would be offset by weaker wealth revenue and lower capital ratios in the quarter.

HSBC is expected to post a 22% fall in pre-tax profit to $3.98 billion in the second quarter, based on consensus analyst estimates compiled by the bank. It reports results on Aug 1.

StanChart, which unveils its numbers this Friday, is expected to report statutory pre-tax profit of $989 million, down 14% on the year, according to consensus analyst estimates compiled by the bank.

Beyond the numbers, investor focus will be on HSBC’s response to a break-up proposal put forward by its biggest shareholder, Ping An Insurance Group Co of China (601318.SS). read more

In India, HDFC Bank , the country’s largest private lender, kicked off banks’ results with a 19% rise in quarterly net profit as provisions for bad loans dropped and loan growth picked up. But the results came below market estimates.