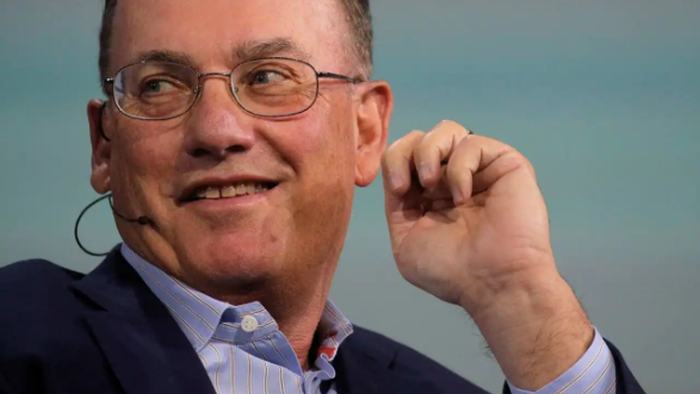 Summary : Further proving that Wall Street just one giant cesspool where everyone swims around in everyone else’s tepid bathwater, Steve Cohen’s Point72 put out a press release this week announcing two “key hires” for its offices in New York and London.

The company press release announced the hiring of Sophia Drossos as Economist and Strategist based in New York, and Soeren Radde as Head of European Economic Research, based in London.

Point 72 Head Economist Dean Maki said: “With Sophia and Soeren’s arrivals, we have significantly boosted our economic forecasting and analysis capabilities, adding to the support we offer our global teams of investment professionals at a time when macro factors are affecting asset prices perhaps more than ever.”

Drossos was formerly Head of Research at Light Sky Macro and held similar positions at Thiel Macro and Element Capital Management, the release says. She also happened formerly be “Chief Dealer at the Federal Reserve Bank of New York, where she oversaw and planned open market operations and provided financial market analysis for Federal Open Market Committee and U.S. Treasury officials.” He formerly “recently led coverage of the European Central Bank (ECB) and was the economist responsible for Germany forecasting and political commentary at Goldman Sachs”.