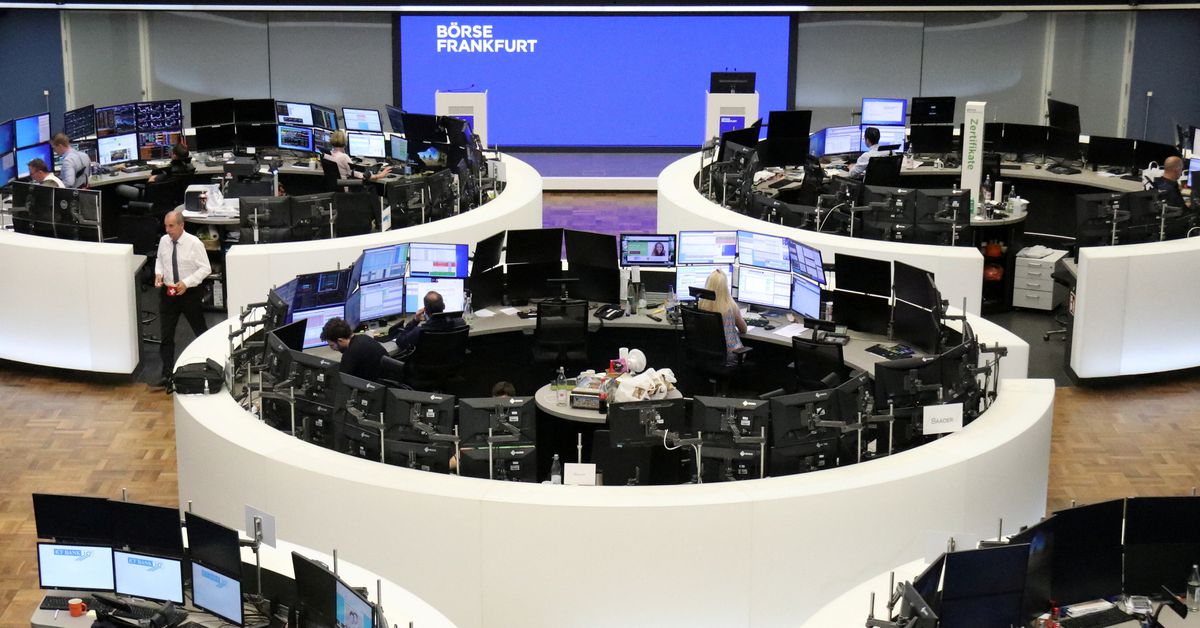 Summary : European shares rose on Friday and were on pace for their first monthly gain in four as a host of strong earnings from corporate Europe overshadowed fears of a global recession, with focus now on euro zone inflation and GDP data later in the day.

The index has gained 2.3% so far this week as investors hoped for a possible slowdown in the pace of U.S. interest rate hikes after data on Thursday showed the world’s biggest economy shrank for a second straight quarter. French bank BNP Paribas (BNPP.PA) gained 3.4% as it reported a better-than-expected profit in the second quarter after bad loan provisions dipped. Flash readings on July euro zone inflation and second-quarter GDP data is due at 9 GMT.