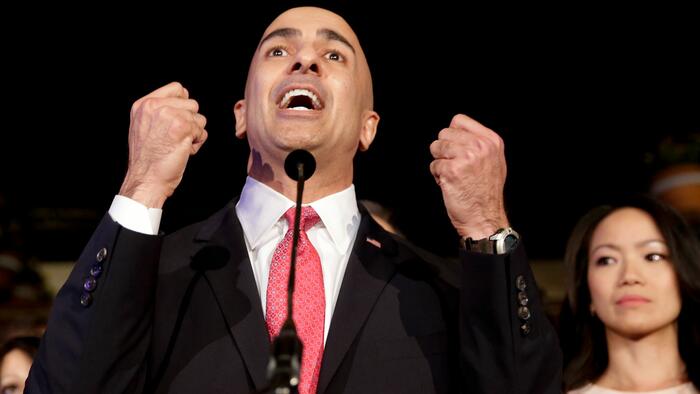 Summary : Finally, it was Bill “edible iPads” Dudley, who joined the circus bandwagon this morning, and in a Bloomberg oped, that other former Goldman banker (Goldman is best known for populating central banks with its alumni, whether it is Dudley, Kashkari, or countless others) and NY Fed president For one, Powell repeatedly referred to Fed officials’ projections from June, which show the federal funds rate reaching 3.8% in 2023 — more than 50 basis points higher than what financial markets currently expect, and difficult to reconcile with the pivot hypothesis. Also, Fed officials believe that the unemployment rate consistent with price stability is significantly higher than it was during the last economic expansion. Second, and tied to that, the political outcry against Fed tightening has begun as we noted in “The Politics Of Growth Are Trumping Inflation”, Sen Elizabeth Warren penned: “If Messrs. Powell and Summers have their way, the resulting recession will be brutal.

After last Friday’s close, when stocks just completed their best month since November 2020 following a torrid week which saw risk assets explode higher after the US entered a technical recession, after the Fed hiked 75bps, and even after PCE came in hotter than expected, as traders became convinced that a Fed pivot is coming, we published a must-read note from BofA’s Michael Hartnett – Wall Street’s most accurate and bearish analyst – who warned that while a dovish Fed pivot is certainly on the calendar, it’s not coming nearly as fast as the market expects it, and cautioned that there will be at least one more trapdoor in risk assets before Powell is forced to unleash the monetary firehose, most likely some time in early 2023 (Hartnett also detailed the conditions for the real pivot and how to gauge when to sell just ahead of it; our take on his note is is here while his full must read analysts is available to pro subscribers at the usual place).

And while some disagreed, most notably Morgan Stanley which said that “bad is good ” again…

As Dudley concluded in April: This would mean hiking the federal funds rate considerably higher than currently anticipated. One way or another, to get inflation under control, the Fed will need to push bond yields higher and stock prices lower.

So yes, those short bonds and various secondary (and former) Fed bankers are making the case that the Fed will (or at least should) keep hiking until inflation finally relents. There are two issues with that:First, as today’s PMI report confirmed, inflation has already peaked, and any additional aggressive tightening from this point one will do little to reduce inflation which is already on the way down, but will only make the coming recession far more painful.
Second, and tied to that, the political outcry against Fed tightening has begun as we noted in “The Politics Of Growth Are Trumping Inflation”, Sen Elizabeth Warren penned: “If Messrs. Powell and Summers have their way, the resulting recession will be brutal. As in past downturns, Republicans in Congress will press for austerity.” Combating Summers’ argument on the need for higher unemployment to tame inflation, Warren countered “this is the comment of someone who has never worried about where his next paycheck will come from.”
In other words, Democrats have made their political calculus (as a reminder Biden is a superfluous and very old figurehead who doesn’t actually matter when it comes to actual decision-making), and have realized that at this point a recession would poll far worse than inflation.Expect Biden to eventually figure this out in the next 3-6 months, and Powell to get the official memo, at which point the real dovish pivot can begin. Assuming, of course, Nancy Pelosi doesn’t start World War 3 between China and the US in the next 48 hours.