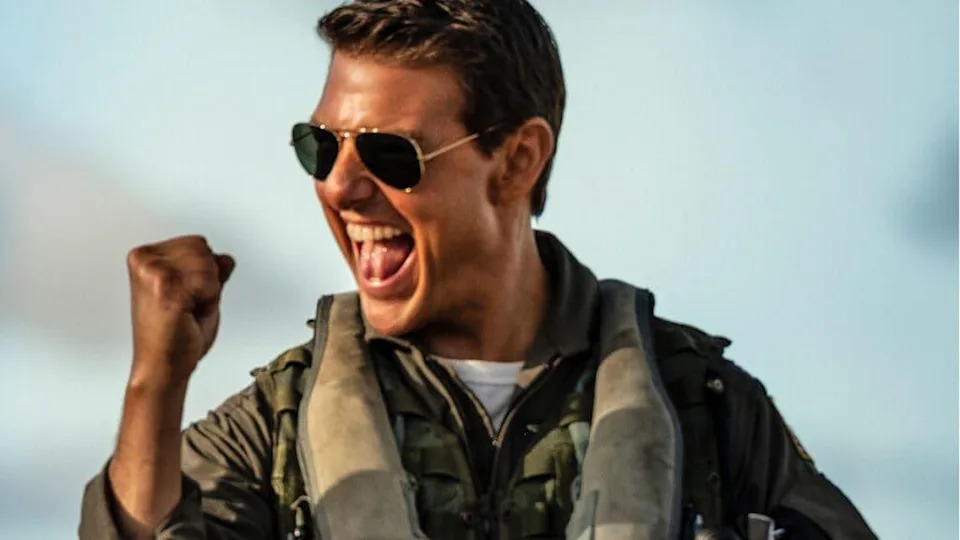 Summary : On the heels of IMAX’s (IMAX) strong second quarter earnings report, CEO Richard Gelfond is more than confident that the movies are back in business.

China box office receipts fell 46% in the quarter, contributing a mere 11% to the global total.

“The box office was definitely depressed for the first six months of the year,” Gelfond admitted, but emphasized that “we’re close to the turning point in China.”

Overall, attendance in China has seen “diminished capacity” amid a lack of content, but Gelfond anticipates that more film approvals, like the upcoming “Avatar” sequel, should help drive traffic, in addition to increased local language films