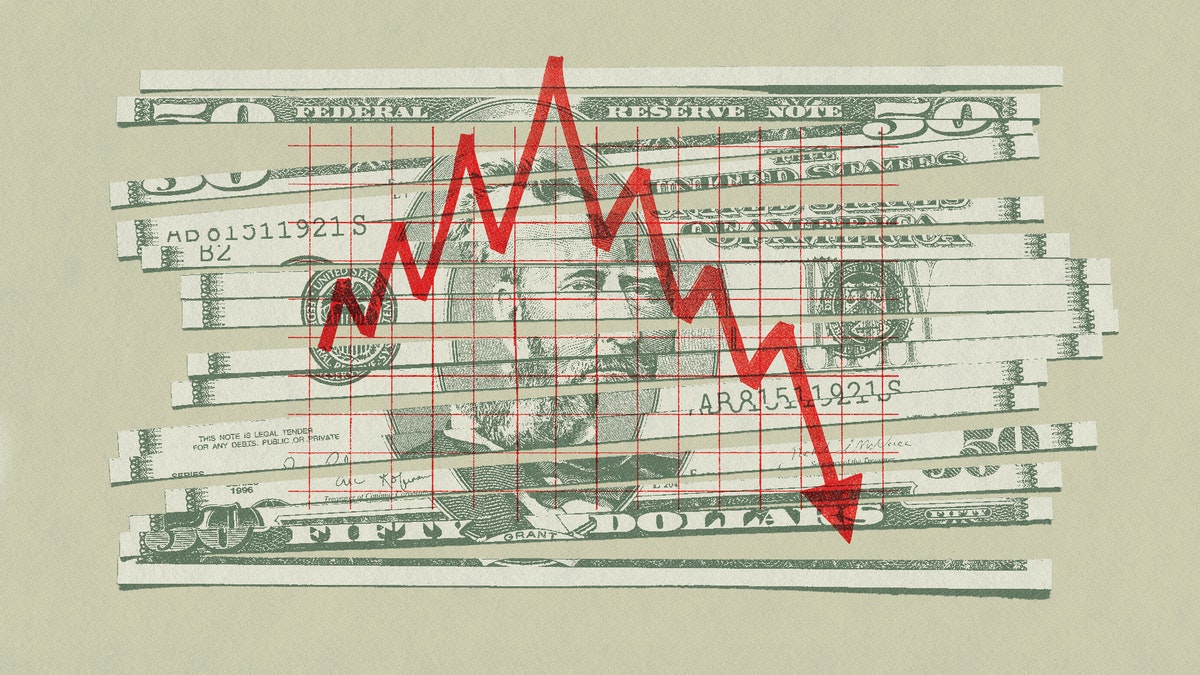 Summary : So where better than history to find the answers about the future?

The current economic climate, for those of us old enough to remember, is eerily reminiscent of the environment in the ’70s and early ’80s — spiking gasoline prices, record levels of inflation, and rising interest rates. Inflation played a part in this, as costs for materials spiked, however, the economics of supply and demand for homes was the primary driver of higher prices. Many factors contribute to higher home prices.

As mentioned above, the housing climate today feels a lot like it did in the ’70s and early ’80s — and remember, at that time, home prices rose (history).

If you look back through history, even back to biblical times, there have been two main ways for people to accumulate wealth: Through acquiring precious metals or real estate. While the precious metals wealth basket has evolved, property, as a store of wealth, has largely remained the same.In modern times, owning property — for example, a home — has become an aspirational goal for most Americans. So much so that owning a home is now an integral part of the classic American Dream.From rural farmhouses to urban high-rise condos, Americans, for generations, have parked some or nearly all of their wealth in their homes.Given the emotional significance of the American Dream, the housing market gets substantial attention in the media. As someone who has covered the industry for decades, I have had a front-row seat throughout several economic cycles. From the Savings and Loan Crisis of the 1980s to the Global Financial Crisis of 2008, real estate — and housing in particular — has seen its ups and downs.With that historical perspective in mind and today’s economically challenging climate, I find myself asked (often on live television) if we are headed for another crash. I say no. As a student of history, I compare where we are today to the past boom-bust cycles I have witnessed. If I have learned anything about history, it’s that it repeats itself. So where better than history to find the answers about the future?

The current economic climate, for those of us old enough to remember, is eerily reminiscent of the environment in the ’70s and early ’80s — spiking gasoline prices, record levels of inflation, and rising interest rates. The big difference between then and now, however, is unemployment. For much of the Jimmy Carter administration, the unemployment rate was just under 8%, whereas today, it sits below 4%.To combat runaway inflation at the time, former Federal Reserve Chairman Paul Volcker aggressively increased the Federal Funds Rate, which peaked at a high of 20% in June of 1981. The Fed’s hawkish actions were designed to fight inflation by essentially putting the U.S. economy in a self-induced coma. One would think a stagnant economy coupled with high interest rates (and mortgage rates) would cool the housing market. While housing transition activity slowed, surprisingly, median home prices rose considerably from $38,100 in the first quarter of 1975 to $78,200 in the first quarter of 1984. Inflation played a part in this, as costs for materials spiked, however, the economics of supply and demand for homes was the primary driver of higher prices. With population growth from the baby boom, there was an increased demand for homes during a time when inflation made it more costly to build them.When analyzing the housing market today, one can’t avoid looking in the rear-view mirror at the most recent boom-bust cycle over the last two decades. I would note that not all rapid rises in prices are alike. Many factors contribute to higher home prices. Some are fundamental Econ 101 concepts, such as high demand in the face of low supply.However, in 2008 the housing market exploded due to an external factor: the reckless availability of credit. Mortgage underwriting standards had deteriorated to the point where anyone could get a loan and buy a house. This “free money” artificially drove demand, and higher prices followed. It is worth noting that during that period, the inventory of existing homes stood at more than 14 months’ supply, whereas today it stands at a paltry three months.

Mortgage rates have nearly doubled in the past year. Inflation is wreaking havoc on the economy, and by some measures we are already in a recession. Given the circumstances, some may be thinking: This has to be a bad omen for housing. While that’s a seemingly logical thought, it’s a conclusion that I, for one, am not jumping to.Let’s pretend for a moment that we are freshmen in college. In between playing Pong – either the video game of my day, or the red solo cup variety of today – let’s pretend we’re studying history and economics.As mentioned above, the housing climate today feels a lot like it did in the ’70s and early ’80s — and remember, at that time, home prices rose (history). Why? Basic supply and demand (economics).Currently, there is a cumulative deficit between household formations and housing starts of 5.8 million homes. In other words, demand for homes greatly exceeds supply. Moreover, supply constraints are expected to continue, as inflation has made it more difficult for builders to build.If we look at history, and consider the similar economic conditions 40 years ago, it’s fair to say that home prices could once again rise. While the pace of price gains will likely slow somewhat as the economy slows, I personally do not see a crash looming — more likely, we will experience the elusive soft landing.Mitch Roschelle is the founding partner of Macro Trends Advisors LLC, a real estate investment and macro market strategy firm. Additionally, Mitch is an adjunct faculty member at University of San Diego’s Burnham-Moores Center for Real Estate.The views expressed in this piece are those of the author and do not necessarily represent those of The Daily Wire.