When Minnesotans have been hammered with record inflation, Walz would have had us paying even more.

Thanks to Tim Walz, there are fewer cops on the street and more violent criminals, and we are paying the price. Fewer than half of Minnesota students can read at grade level, and problems with education gaps have gotten worse because of policy choices Walz has made. After four years as Gov. Walz failed to bring us together, and even worse, he has held Minnesotans back.

When Tim Walz first ran for governor, he promised us “One Minnesota” and that he would work to unite our state. I was serving in the Minnesota Senate at that time, and while I hadn’t voted for Walz , I reached out and looked for opportunities where we could work together.As the months went by, it became clear that for all his talk of unity, the governor wasn’t truly interested in working across the aisle to deliver for Minnesotans .When Minnesotans have been hammered with record inflation, Walz would have had us paying even more. His policies would have led to higher taxes, higher energy bills and higher costs at the stores.Every single budget he offered included massive tax hikes and would have cost Minnesotans more money . His energy policies would cut back on reliable and affordable energy in favor of programs that would raise the cost of energy for families by as much as $3,888 per year.We simply cannot afford to keep paying for a government that doesn’t respect how hard you work to earn a living and how hard you have to work to pay your taxes. In my administration, we will value the time spent earning your income and we will work to make sure the government isn’t making your life more difficult or more expensive.Crime is out of control, police officers are demoralized and criminals emboldened because of choices Walz has made. Choices to embrace radical activists who denigrated all police officers , leaving them out to dry. Law enforcement officers left the profession in droves. Meanwhile, Walz judicial and political appointees have taken a soft-on-crime approach, favoring shorter sentences, even for violent or repeat offenses.Thanks to Tim Walz , there are fewer cops on the street and more violent criminals , and we are paying the price. In my administration, we will value the work of police officers , get tough on the criminals who make our communities less safe and appoint judges who actually enforce the laws. We will make our communities safer for everyone.Despite his campaign on high promises around education, Walz ‘s efforts have been an utter failure. The absolute unwillingness to consider outcomes and successful strategies that put the needs of students first has left our kids behind.Just this week the National Assessment of Educational Progress from the National Center for Education Statistics released its “report card.” Not only did our students lose ground during the Walz administration, our kids are behind students in Mississippi. Fewer than half of Minnesota students can read at grade level, and problems with education gaps have gotten worse because of policy choices Walz has made. His lockdowns and the shift to distance learning for too many children left them behind and kept parents out of the process.When I’m governor, my administration will put students first in education. We will empower parents looking for better options for their children, ensure they are partners in the classroom, and prioritize proven strategies to help children thrive and grow. Students will come first, not political interests.After four years as Gov. Walz failed to bring us together, and even worse, he has held Minnesotans back. Businesses were forced into closure and convoluted mandates. Law enforcement officers were denigrated and criminals emboldened. And our students were kept out of the classroom for far too long and they are paying the price.Our state deserves better. Along with my running mate Matt Birk, I am ready to get to work to heal Minnesota.

Scott Jensen is the Republican candidate for governor.

The Week That Was: Fed dampens Wall Street’s enthusiasm

Dick Morris to Newsmax: Dem Voters on the Dole ‘Insulated’ on Inflation 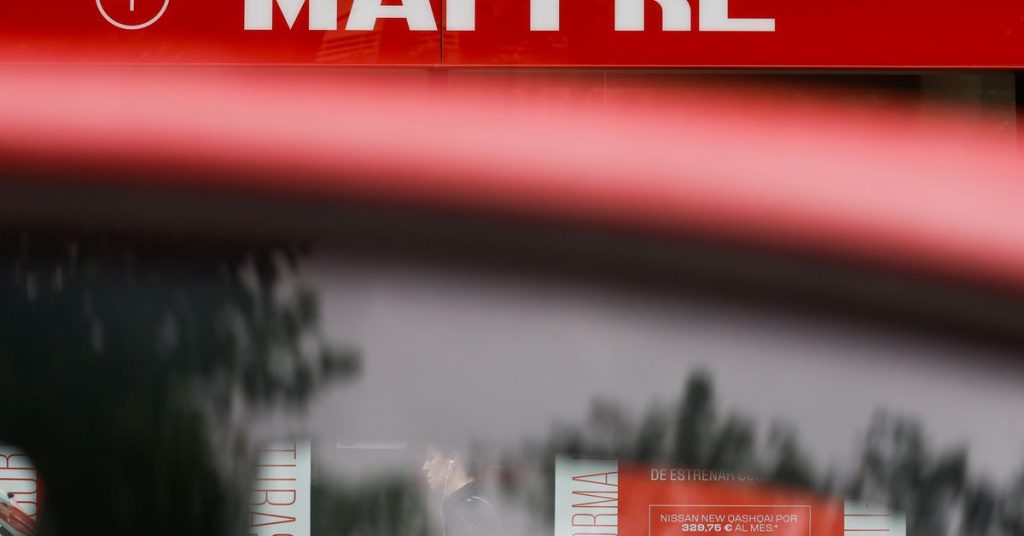 Inflation is cooling—but prices are still up 7.7% since last year 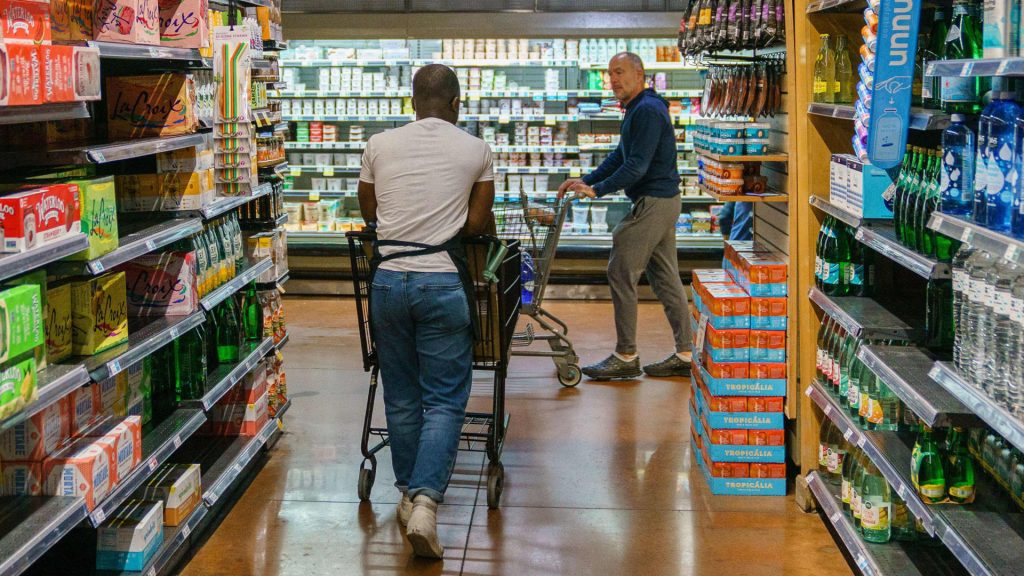