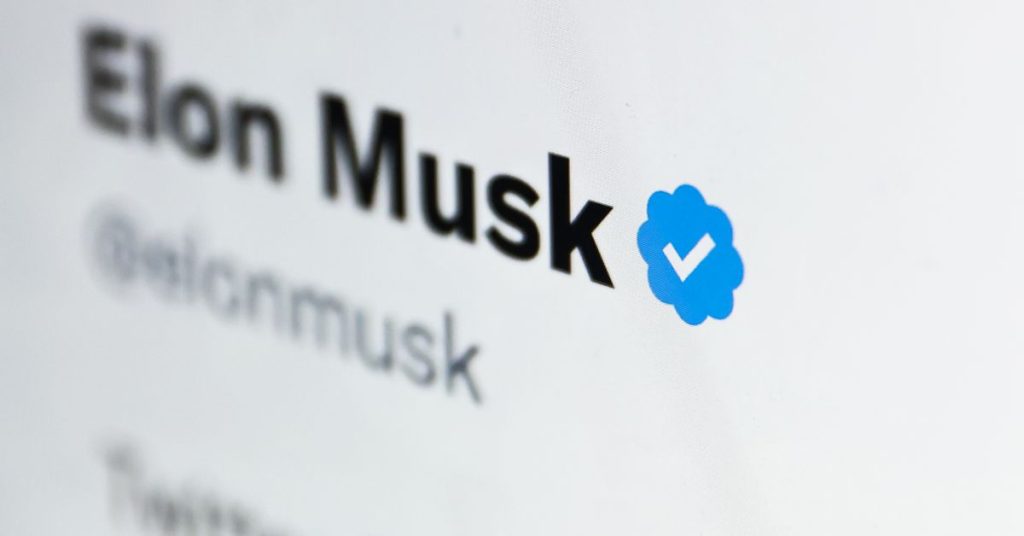 As far as we know, you’ll still get free Twitter.

Now let me give you an idea of what Twitter was like back when those blue checks were harder to come by, and the world we may return to once blue checks have to be bought. When people started asking why white supremacists were getting blue checkmarks, Twitter revoked the badges and closed down the verification application process altogether. He may well see something in Twitter and blue check payola that the rest of us don’t, and all of these seemingly spur-of-the-moment decisions were actually carefully considered and months in the making.

If not, the blue check will soon only signify that the name it’s next to was willing to pay for something that used to be free.

It didn’t take long for Elon Musk to weaponize his shiny new $44 billion toy. He’s made a few changes and promised many more, but for now, the most controversial update is what he wants to do with verification. Musk says he wants to open up Twitter ’s blue checks to anyone who wants to pay for them and take them away from the people who don’t.Under the guise of bringing “power to the people ” and overhauling a “bullshit” system, Musk announced on Tuesday that Twitter may soon charge users $8 a month for a Twitter Blue subscription in order to gain or keep their verified status and the blue check badges that come with it. And if that sounds like a lot of money, it could be worse: Author Stephen King inadvertently bargained Musk down from $20. It’s a bold plan, one that ignores the reasons the existing system was put in place and potentially undermines the overall trust in Twitter that it’s supposed to provide.King wasn’t the only critic of Musk’s idea, but he got the nicest response. Musk’s other tweets consisted of a few uncredited memes and telling two complainants (including Rep. Alexandria Ocasio-Cortez) to pay him $8 for the privilege of doing so.As far as we know, you’ll still get free Twitter . Musk says paid users would get a verification badge, and their tweets would get priority in replies, mentions, and searches; they’d also get to post longer videos, and they’d see fewer ads (but they’d still see ads). It probably shouldn’t even be called a “verification” badge anymore, either, as identity verification reportedly may not be necessary to get one (the money, it seems, is plenty and enough). And the blue check would no longer be a way to mitigate the spread of disinformation, as it was originally designed to be. Depending on who is willing to give Elon Musk $96 a year and what they have to say, it may well amplify it.

This all assumes, of course, that what Musk says on Twitter is actually true.

Truth on Twitter can be as hard to find as it is important, which is why the verification system exists in the first place. The system does not exist to tell users that some people are special and others aren’t, which is what a lot of people who aren’t verified (and don’t like a lot of the people who are) seem to think. It’s designed to give anyone who reads those tweets some reassurance that the person who’s sending them is who they claim to be, which comes in handy when you’re relying on those people to disseminate important information. That includes everything from movie stars’ public statements to safety warnings from the Centers for Disease Control and Prevention to breaking news from journalists. This is something that Musk’s big plans for Twitter Blue and verification will upend. And that’s why a lot of people are upset about it.

What those blue checks actually do and why 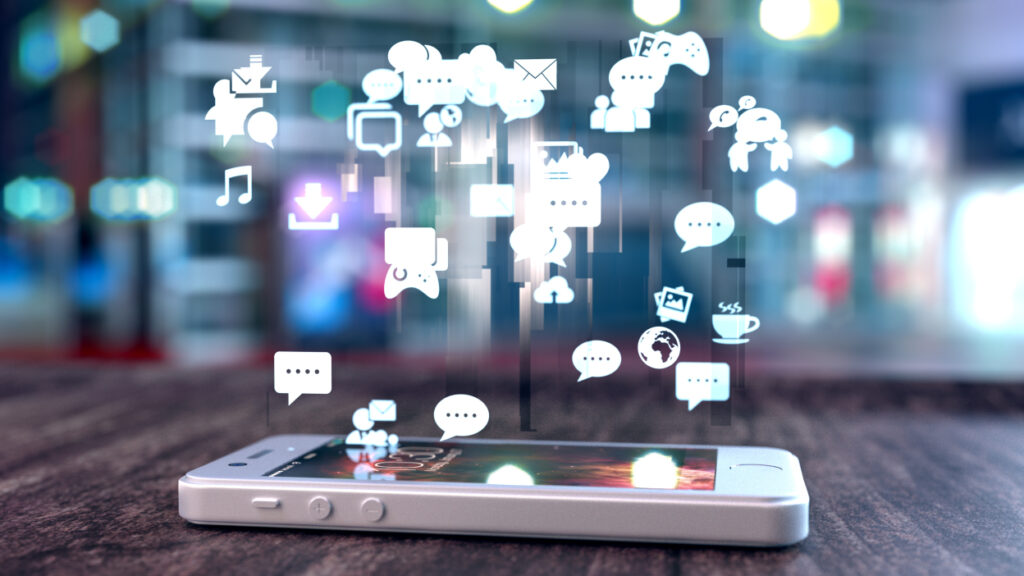 Get paid while you scroll on social media – Scroll for money 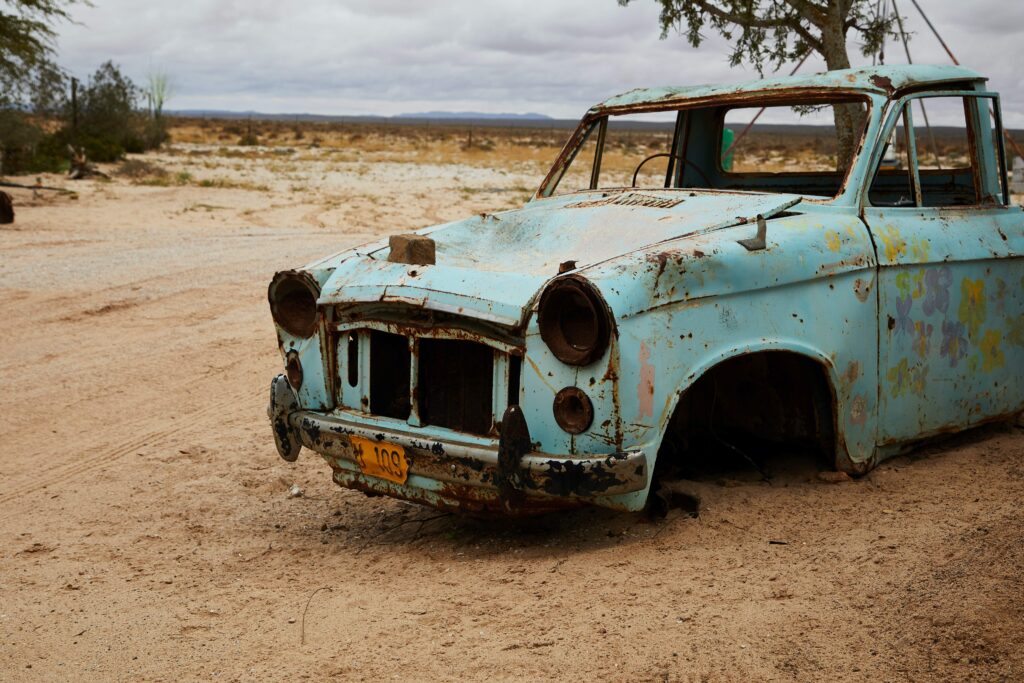 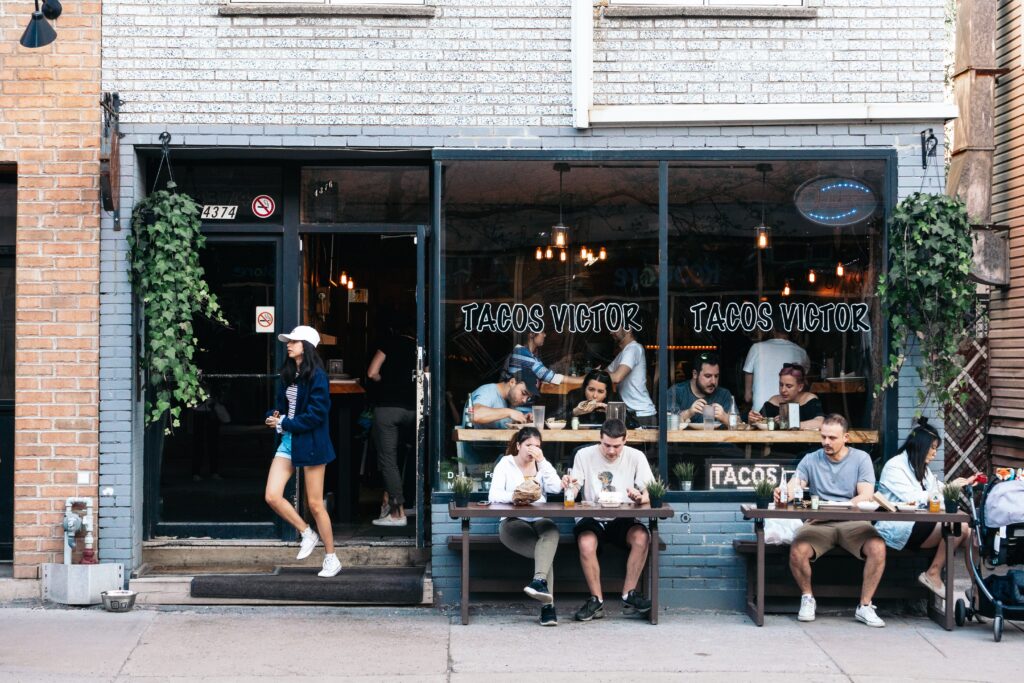 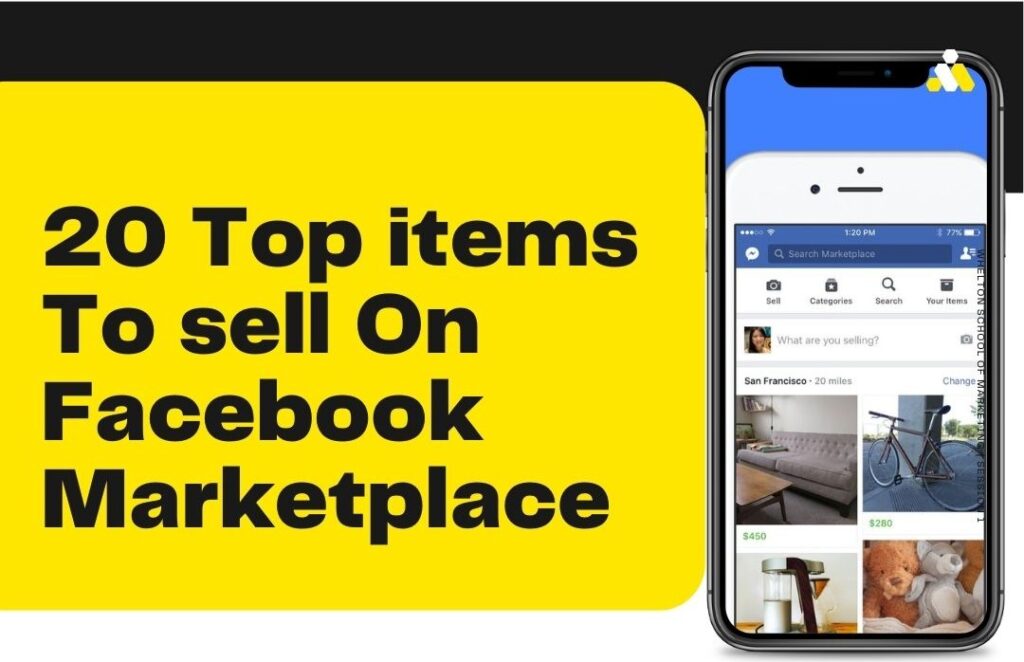 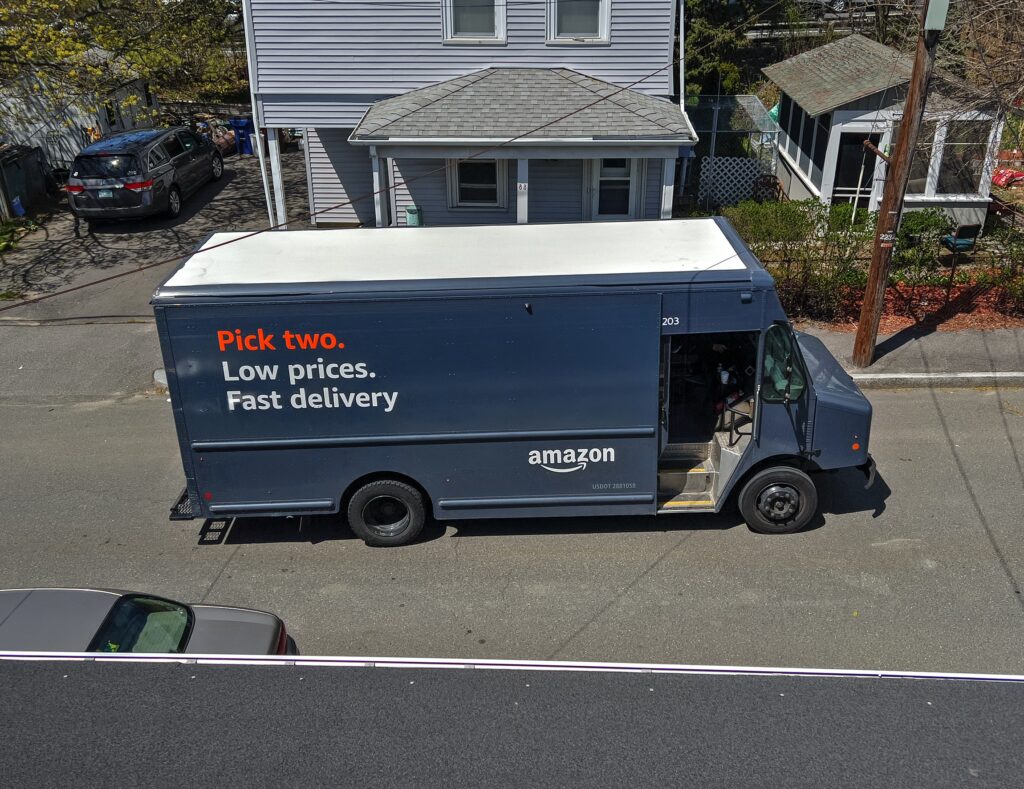 Amazon Flex Bots and Block Gabbers – Are They still worth ? 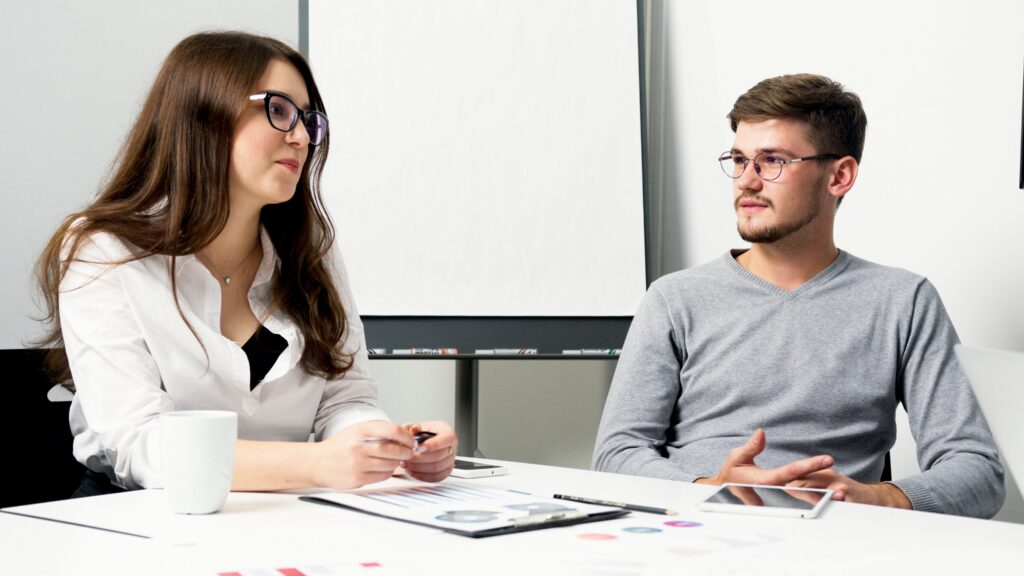