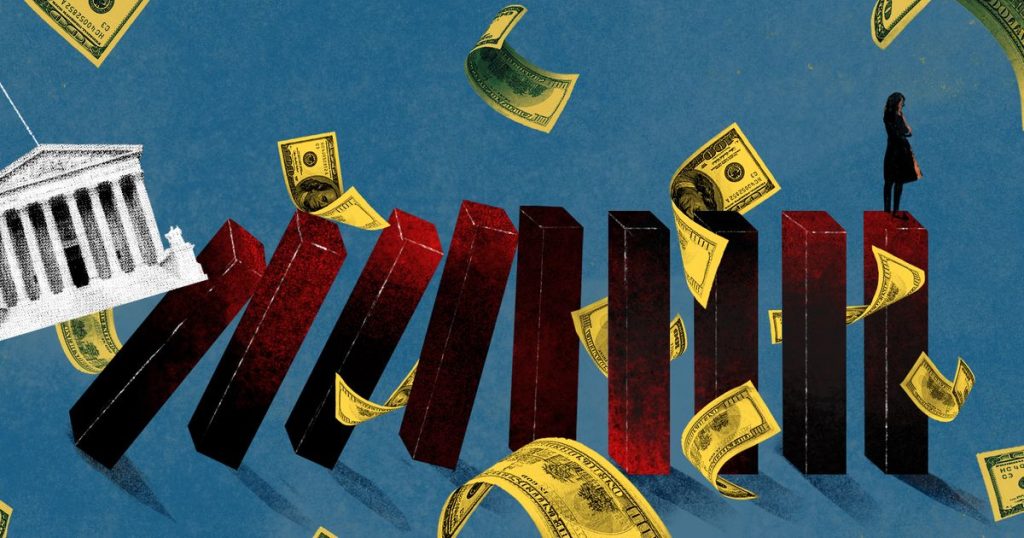 You Can’t Talk About The Economy Without Talking About Abortion

And 75% of women who seek abortion care are already low-income, which means the people who are denied abortions will only be thrust further into poverty, according to a 2014 study from the Guttmacher Institute, a science-based research group that supports abortion rights.

Access to abortion care is critical for women to have control over their economic security, including future educational and career opportunities. “Roe v. Wade and access to reproductive health care, including abortion, helped lead to increased labor force participation and enabled many women to finish school. Research further indicates that abortion bans will result in more women dying.

Democrats have focused too much on abortion as they make their final midterm pitch ― at least, that’s what Sen. Bernie Sanders (I-Vt.), of all people, recently argued. Instead, he said, politicians need to be focusing on the economy.Yes, the economy is critically important. And yes, abortion shouldn’t be the only focus of any politician. But thinking of these as two separate issues is a mistake ― one that many politicians and talking heads are making right now. Framing abortion as a culture war issue, separate from bread-and-butter economics, erases the very real experiences of tens of millions of women and people with the capacity for pregnancy in the United States.It’s been said before, but it bears repeating: The right to bodily autonomy is inextricably linked to economic concerns. Multiple studies have shown that being denied an abortion leads to increased rates of poverty and debt, a decrease in employment that lasts for years, a higher likelihood of eviction or foreclosure, and years spent trying to raise a child without enough money for basic necessities like food, housing and transportation.And 75% of women who seek abortion care are already low-income, which means the people who are denied abortion s will only be thrust further into poverty, according to a 2014 study from the Guttmacher Institute, a science-based research group that supports abortion rights .“For the people who are affected, it’s a huge economic issue,” said Dr. Diana Greene Foster, author and head researcher of the Turnaway Study, which followed 1,000 women over 10 years and analyzed the long-term effects of being able to access an abortion versus being denied an abortion .“Taking away access to an abortion means people have kids before they have the resources to do it, and then are less likely to have children later under better circumstances,” Foster said. “It’s not even pro-child. The result of this is to raise more kids in economic hardship.”There can even be serious economic consequences for people who are able to obtain abortion s in the current landscape. There’s a patchwork of states that still offer access to abortion , meaning many people seeking care now have to travel long distances to get it. That may mean paying for gas, food and lodging, as well as taking unpaid time off from work and finding child care for their other children. People may need time to save up for these expenses, which would mean they’re seeking care later in their pregnancy, when abortion s are often more costly.Access to abortion care is critical for women to have control over their economic security, including future educational and career opportunities. Being able to access an abortion increased women’s probability of graduating college by 72%, according to an analysis of data from 1960 to 1992. There’s also research to suggest that women who are able to delay motherhood by a year thanks to legal abortion access end up earning 11% higher wages on average.“Eliminating the right of women to make decisions about when and whether to have children would have very damaging effects on the economy and would set women back decades,” Yellen said during a May congressional hearing after a leaked Supreme Court draft opinion revealed the court was poised to overturn Roe v. Wade.“Roe v. Wade and access to reproductive health care, including abortion , helped lead to increased labor force participation and enabled many women to finish school. That increased their earning potential. It allowed women to plan and balance their families and careers,” she said. “And research also shows that it has a favorable impact on the well-being and earnings of children.”Research further indicates that abortion bans will result in more women dying. If abortion is banned throughout the U.S., which some Republicans are trying to make happen, it’s believed maternal deaths would rise by an estimated 24%. That number is even higher for Black mothers, whose maternal mortality would rise by 39%.An agenda that is “pro-worker” needs workers, and it needs to care about them. If millions of people drop out of the workforce to care for children they did not economically plan for, or if more women are dying due to forced pregnancy and childbirth, it will undoubtedly lead to dire economic consequences ― on top of the calamitous human costs. 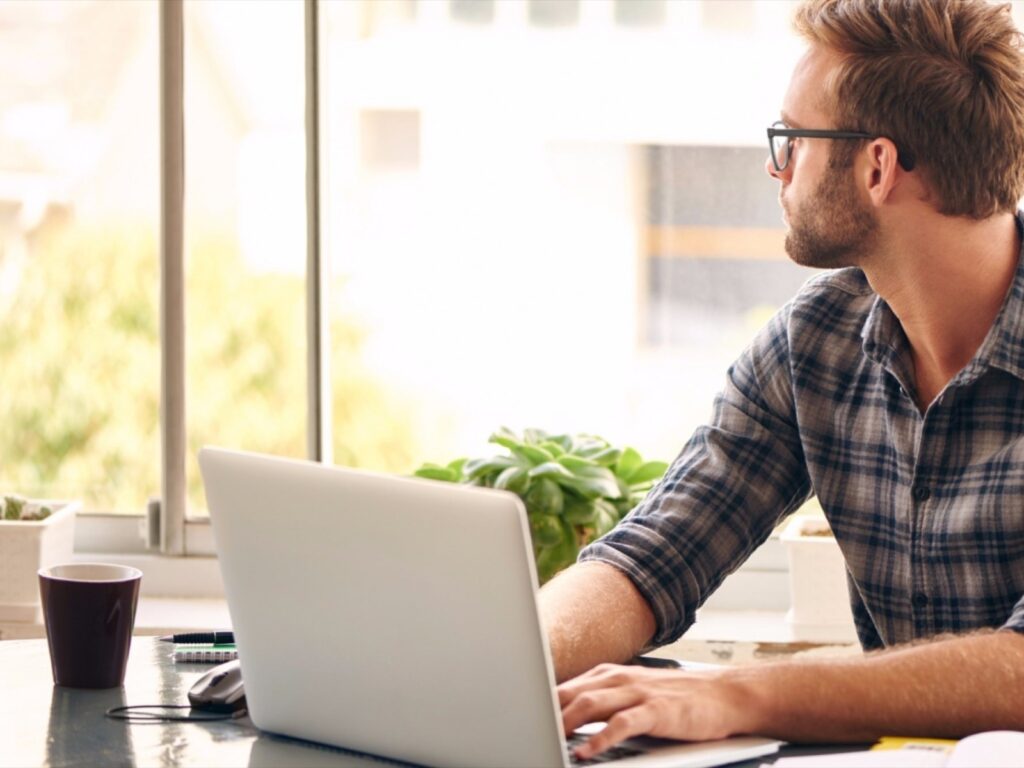 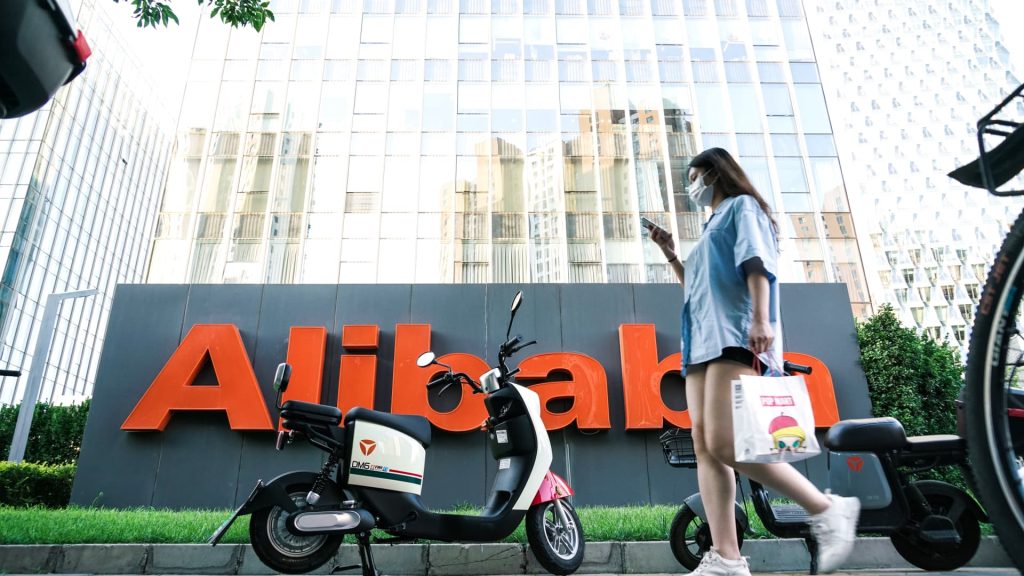 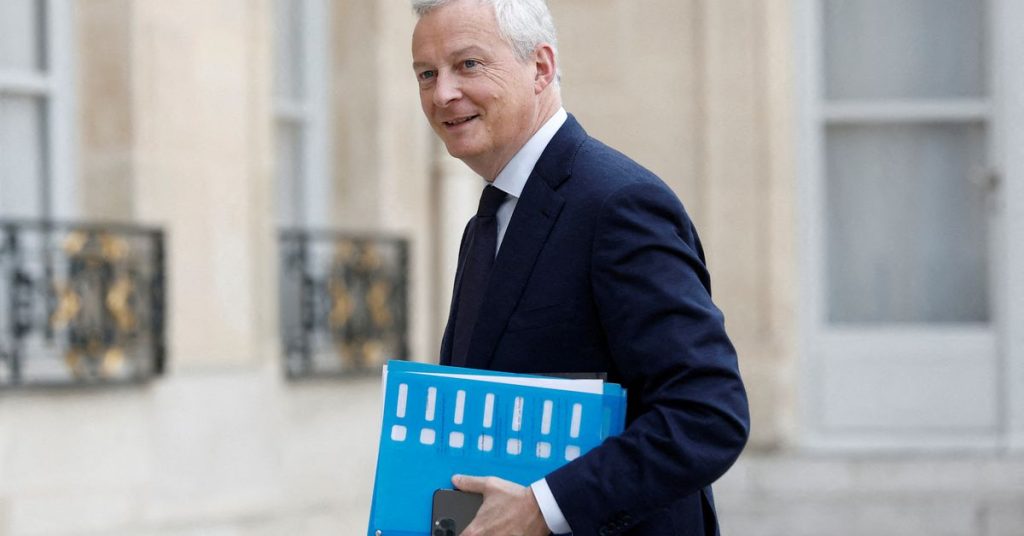 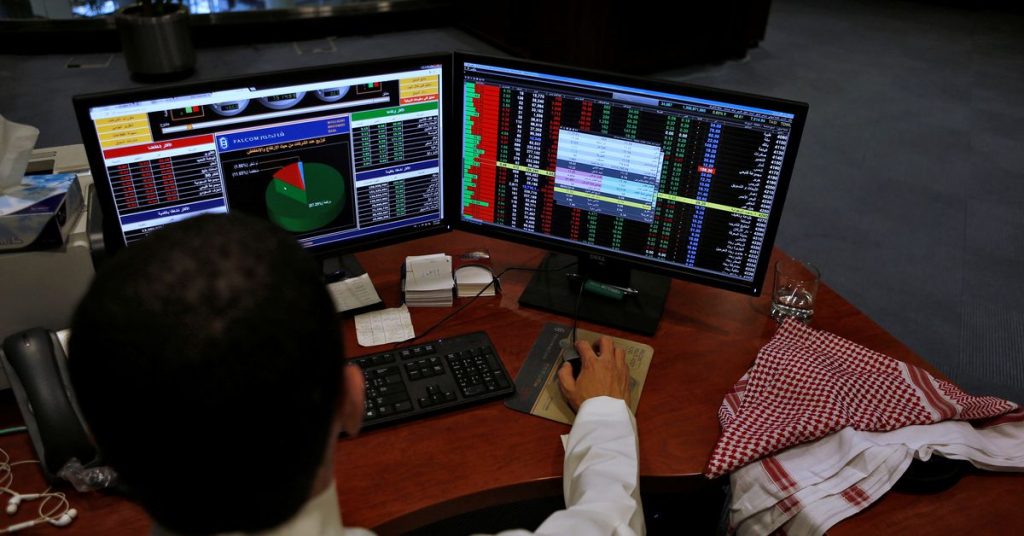 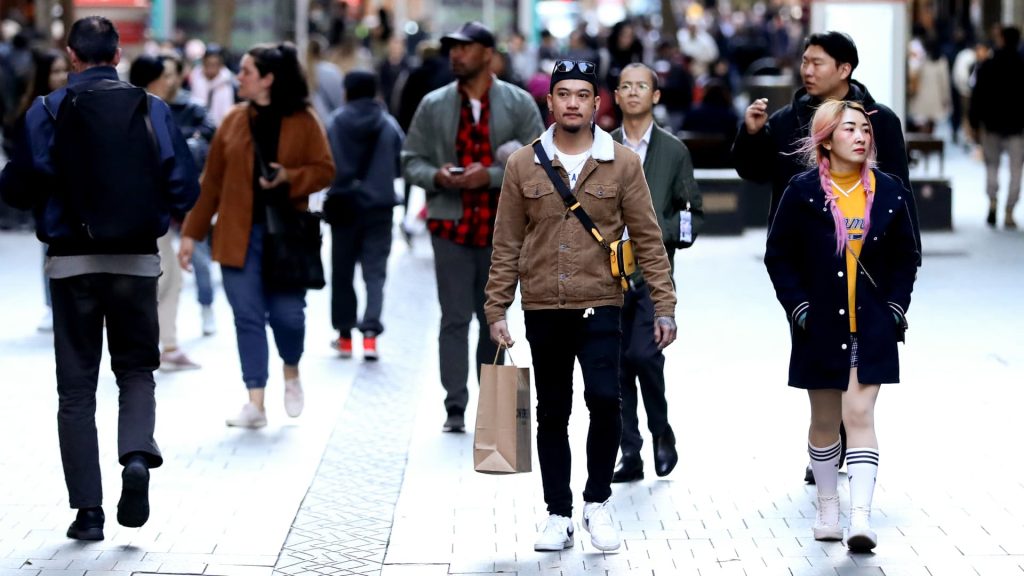 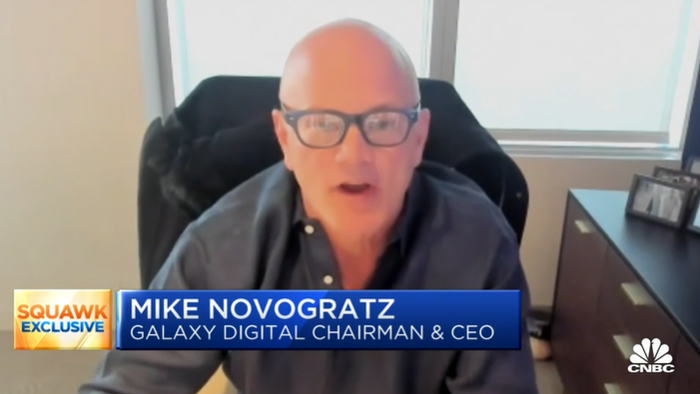