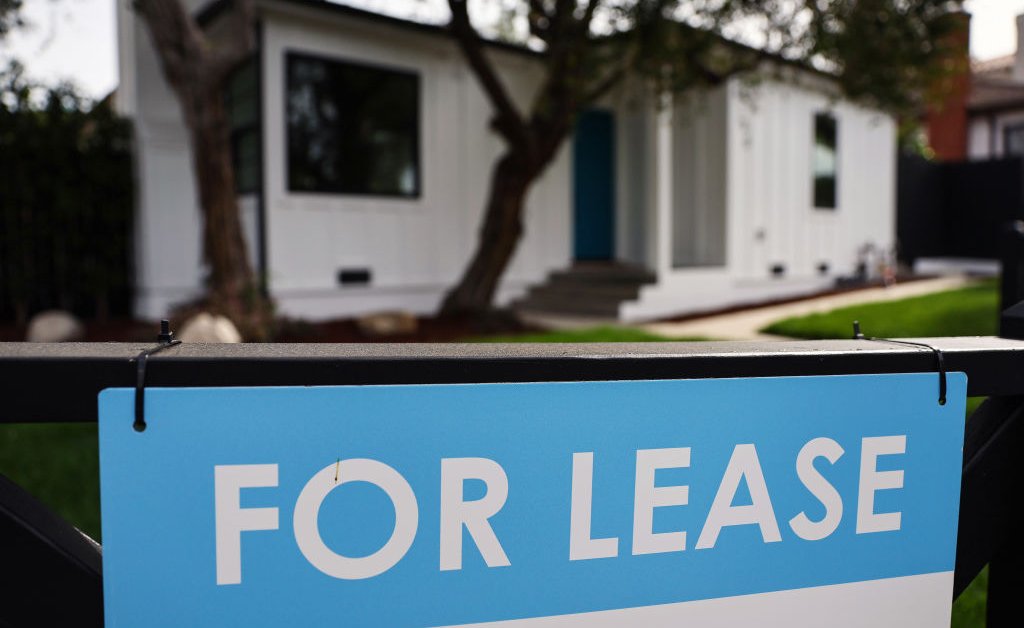 Summary : “I’m frustrated with interest rates and I’m frustrated with home prices. And soaring rents contribute to rising inflation, which in turn has motivated the U.S. Federal Reserve to raise interest rates, thereby influencing mortgage rates. And as mortgage rates rise, a growing number of renters can’t afford to buy homes, which then makes renting more competitive and pushes prices up.

But today, home prices are so high relative to incomes that when mortgage rates rise so much, homeownership becomes unattainable for many Americans.

What Layoffs at Meta and Twitter Mean For the U.S. Economy